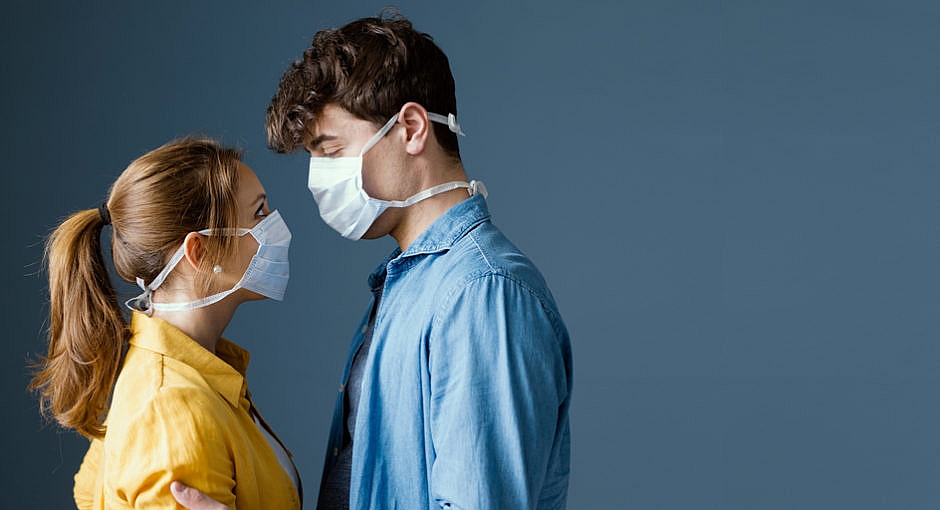 The Girl in the White Coat

Mave Mathers, she was the golden child of her family, the one who was going to make her parents proud. Ever since she could learn to read or write her whole life had been laid out in front of her, the same words were recited to her every day by her parents.

She was going to follow in her father’s footsteps, a well-respected doctor known by the whole state, he owned a hospital of his own, and by far the final thing he needed to complete his legacy was someone to carry on his profession, and his estate. That was going to be his daughter Mave.

Mave never questioned her parent’s wishes for her. Instead, she set her mind to the same goals. Her life was better this way; she didn’t have to worry about anything other than getting into an IVY league university at the top of her class, the med school was where her eyes were set from the beginning.

She was going to make a name for herself, all the while making her family proud of her; she was going to become a well-established doctor just like her father.

But what happens when all of Mave’s plans are thrust out of her arms, everything she thought she was going to do is put to a pause, Joshua, the local bad boy, ends up at her doorstep with his world-famous laugh, that ever so heartwarming smile and the smirk of his that made him who he was.

Mave can’t help it before she even knows it; she falls for the bad boy, he pushes her to live her life to the fullest and discover things about herself she never knew. He brings out a side of her that she loves, and she can’t seem to let it go.

Together they’re the perfect bunch, witty, never afraid to take risks and always up for a challenge. The two of them may seem like lunatics to the world. But when they come together, there is truly no hurdle they can’t overcome.

It’s a rather surprising duo that leaves many’s mouths wide open with surprise. Mave the girl from gilded New England Coast and Joshua from the small city of Mew Haven.

It’s almost as if they complete each other. Mave helps Joshua become the very best version of himself that he could ever truly be, and he shows her a world she didn’t even know existed.

Things are pretty perfect between the two, but what happens when the couple that seems inseparable and madly in love comes face to face with a tragedy that knocks them off their feet and shakes their entire lives to the core.

One awful night, a situation that seems impossible on their hands and the mystery of a lifetime.

Will these two be able to pull through the unimaginable circumstances they have been thrust into? Or will everything they have ever known fall to their feet and leave their lives shattered beyond recovery? 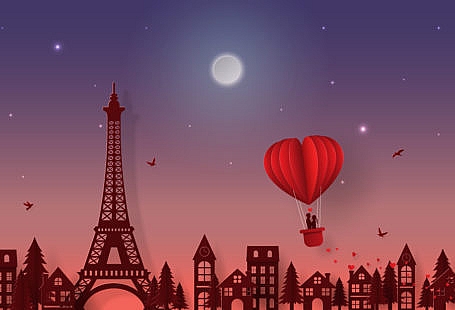 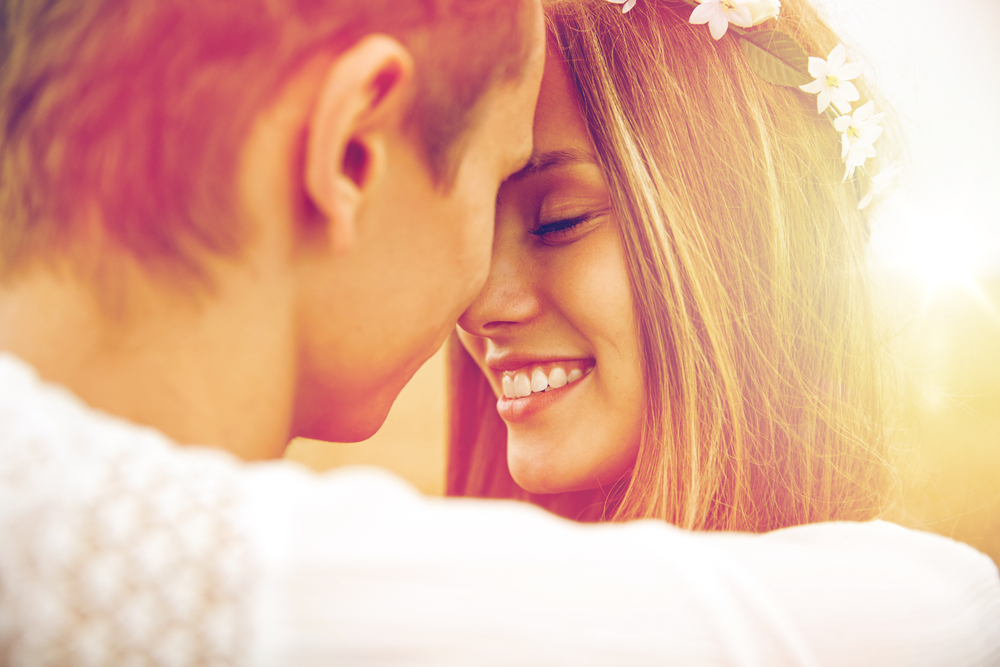