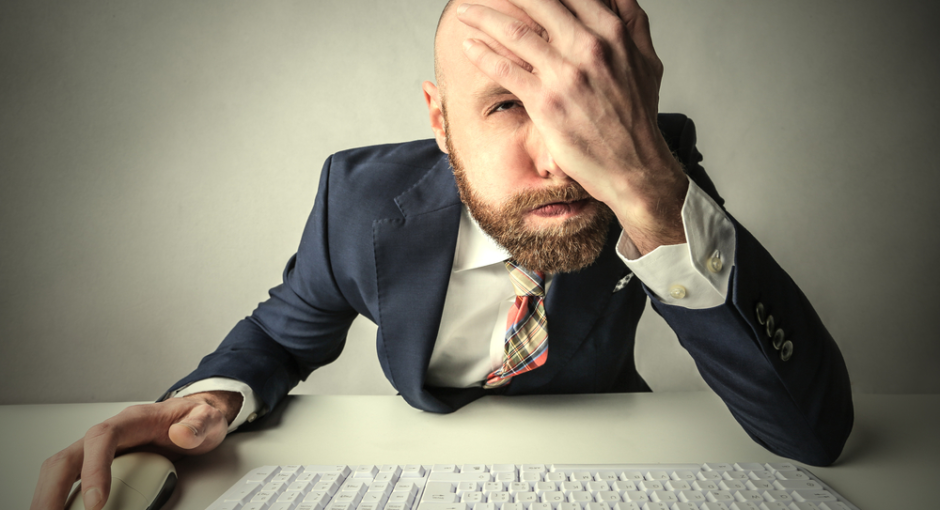 Do you hate it when others correct your grammar online? You’re not the only one; many social media pages also have grammatical problems. Why not just avoid making those mistakes?

The English Language is a very difficult language to master. With all the grammar and punctuation rules, one cannot simply just write the ‘correct’ English. It’s quite easy to point out grammar mistakes when people are texting, especially youngsters. The reason for this is probably that it’s faster to type using short forms or excluding punctuation. The same mistakes can be repeated on social media pages as well.

While writing content for blog posts or websites, many simple grammatical errors can be pointed out. This can have many setbacks as your image may be compromised, viewers might not take your content seriously resulting in a decrease in viewership.

Here is a list of 12 common writing mistakes on social media, explaining why it’s common and how can it be avoided.

‘It’s’ is a contraction used to replace it is using an apostrophe. Whereas, ‘its’ is a pronoun used for ownership. For example:

“The cat played with its ball.”

Many individuals get mistaken with the difference between ‘lose’ and ‘loose’. Lose is when something is no longer in your possession. Loose is an adjective meaning not tight or detached. For example:

“The rope will get loose.”

“Put your phone inside, you will lose it.”

This is a very common mistake writers often make. ‘Effect’ is a noun meaning something that is produced by a cause or a consequence. For example:

“The effects of drugs can be lethal.”

‘Affect’ is a verb, which is used in association with something. For example:

“His cold words have no affect on her.”

However, there are some exceptions to this case. If someone effects change, it becomes a verb. Also, if affect is used in a psychological description, it becomes a noun.

Many tend to use the word alot. It’s absolutely wrong! ‘A lot’ is two words, not one, so never be fooled by that.

Then is used to explain a specific point in time. For example:

“We went to buy ice cream then grabbed a burger from KFC.”

Whereas, than is used while comparing two things. For example:

6-    Use of semicolons and colons

The semicolon is used to link two sentences together that could stand separately on their own but also link them. Colons are mainly used to explain something or at the beginning of a list of things.

I.e.is the abbreviation of id est, meaning ‘that is’. It should be used when describing the previous statement.

E.g. stands for ‘for example’. It’s used when listing down items.

8-    The problem with homophones

Homophones are words that sound the same but are spelt differently. Many children and adults often get confused by these. Here are some of the examples of homophones that are commonly used incorrectly:

Too is an adverb describing something in excess. For example:

“You have eaten too many candies for today.”

To is a preposition used for explaining direction, place, person or thing that someone or something moves toward. For example:

“I’m going to the kitchen to make a sandwich.”

It’s simple to describe these two. Feweris used when describing something that can be counted.

On the other hand, less is used in terms of something that cannot be counted (money, air, music etc.).

Irregardless has been used quite often on social media but is not a word, go ahead and check in the dictionary. Use regardless or irrespective instead.

12- Improper use of the comma

Using commas can make a big difference, but people leave it on choice.

To avoid having bad English and ruining your image on social media use this guide and prevent common mistakes in the future.

How Is Social Media Paying Off For Small Businesses in Dubai

The Importance of Creating Digital Marketing Strategies in Business 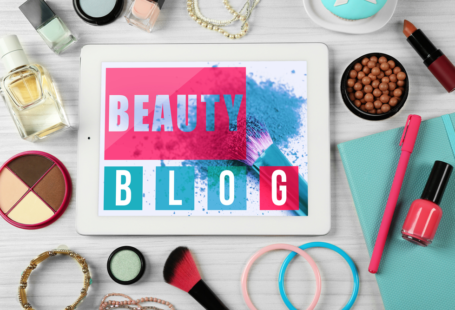 4 Foolproof Ways to Drive More Comments on Your Beauty Blog 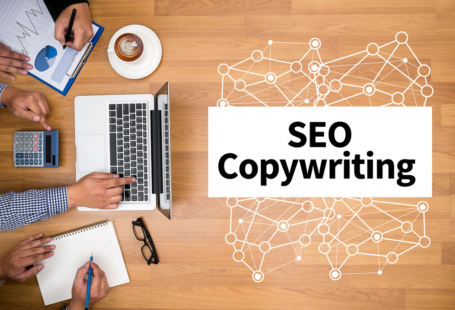 SEO Copywriters Can Bring Your Website Back From the Dead 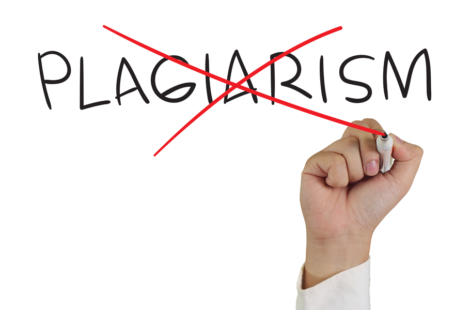 Why You Should Never Copy Content from Other Websites